If you need a break from the outdoors (or some AC) look no further than Habersham County’s fascinating museums. From history to art to technology, there is a museum that will intrigue just about all members of your family. 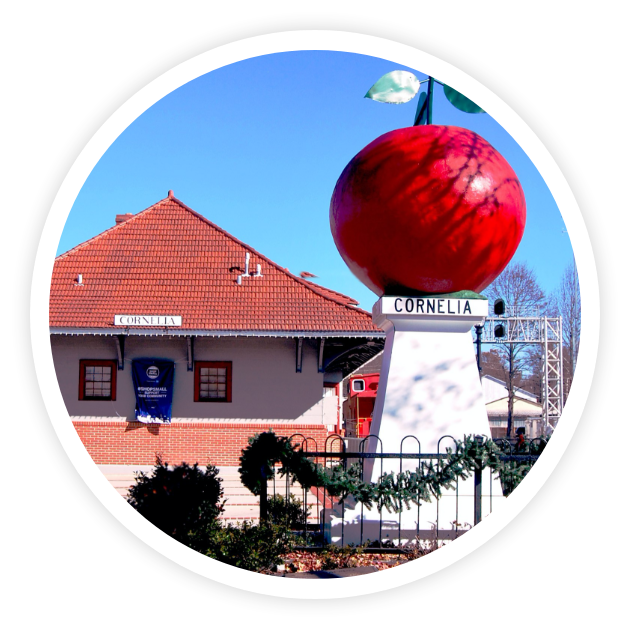 Come aboard and follow an expert historian to learn about the Tallulah Falls Railway that laid the foundation for Cornelia. Later in the tour, you will learn about the famous historical figure who made his way here from the train in 1992. After the tour, make your way to the gift shop to pick up some souvenirs to take along to the next ride.

Listed in the Guinness World Records for having the largest collection of Elvis memorabilia, the Loudermilk Boarding House & Everything Elvis Museum has more than 30,000 items related to the King. From one of his warts to “Maybe Elvis’ Toenail”, this collection on the third floor of the museum proves that not all of Elvis has left the building.
Once you’ve completed your self-guided tour, remember your experience with a little something from the gift shop.
Hours:
Friday & Saturday:10 AM-4 PM
Where:
271 Foreacre St., Cornelia, GA 30531 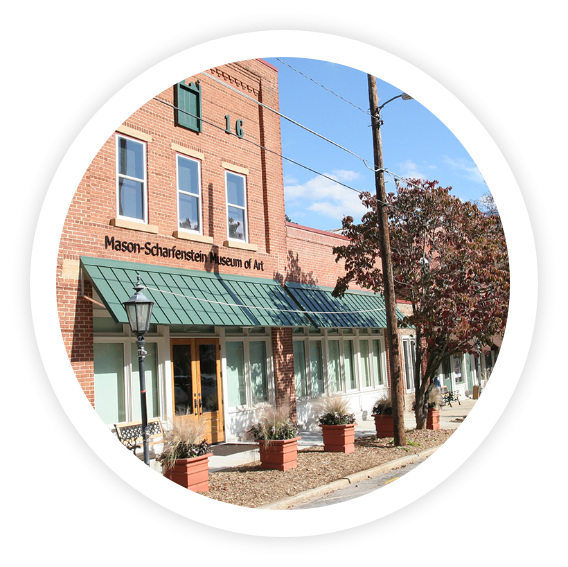 Hosted by Piedmont College, the Mason-Scharfenstein Museum of Art has two permanent exhibits that were donated by alumni Dr. Bill Mason and Bob Scharfenstein. The museum offers rotating exhibits featuring senior students, faculty, and professional artists, creating a new experience for each visit. Artistic demonstrations are held in the spring and on holiday weekends to show the process behind the works of art. 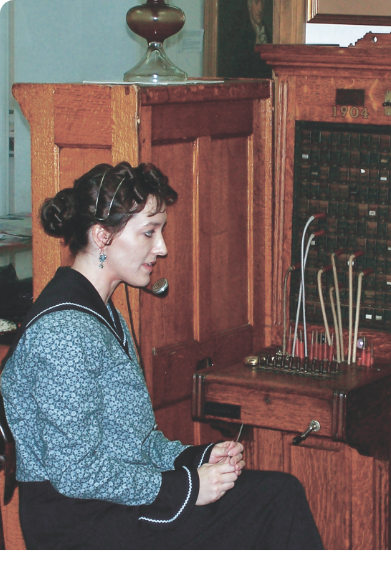 Hours:
10 am - 2 pm, 1st Saturday of each month
During all City of Cornelia event days
By Appointment

The Standard Telephone Museum collection was donated to the Habersham Historical Society. It tells the story of how M.C. York, a native of Clarkesville changed the rural areas of the state by starting a telephone company in 1904. After York established 154 lines in Clarkesville and 265 in Cornelia, he sold his company to H.M. Stewart. Stewart expanded his telephone empire to Dahlonega, Hiawassee, Cleveland, and Blairsville after WWII ended in 1944. Visit the museum to learn more about how this small phone company boomed to be one of the biggest in all of Georgia. The Standard Telephone Museum is housed inside the Habersham County Historical Society, Inc. at the J.P. Ballard Center at 353 Chattahoochee Street in Cornelia.

Previously known as ‘The Little Pink Cottage,” this historic cabin in Clarkesville, Georgia showcases what life was like in the 1800s. Back then, the owner Mauldin was a hatmaker in downtown Clarkesville and spent his free time on his farm moving cattle and growing vegetables for himself and his family. Today, it serves as a historical landmark decorated with glass sculptures and beautiful seasonal flowers. 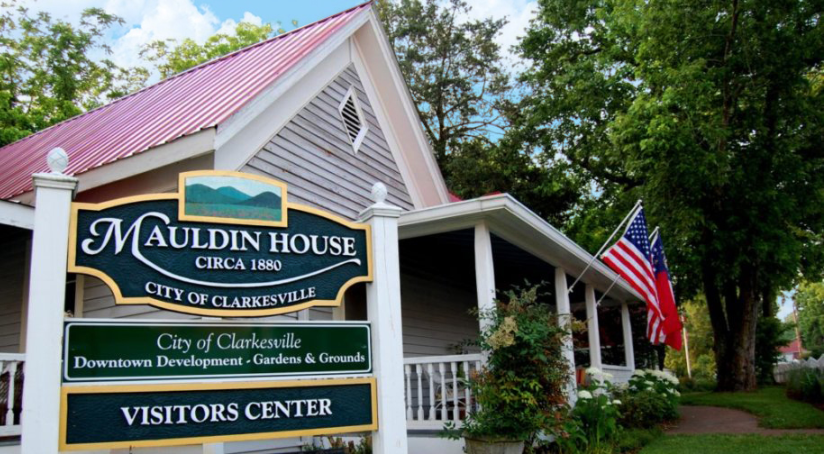 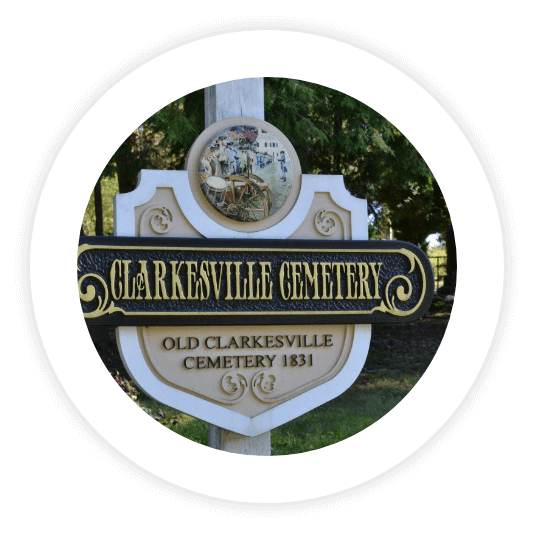 Where:
Corner of East Morgan and Jefferson streets, Clarkesville, GA 30523

On land donated by Colonel James Brannon in 1831, the old Methodist Church was built in the center of the present cemetery and remained there until 1881. The cemetery contains the graves of several historically interesting people:
• Jarvis Van Buren and his wife, Eliza. Cousin of President Martin Van Buren, Jarvis Van Buren relocated to Clarkesville from New York to take charge of the Iron Works.
• Mr. and Mrs. Ezekiel Fuller, whose son, Captain W.H. Fuller, drove the locomotive Texas in pursuit of the General, captured by Andrew's Raiders in the famous Civil War incident that became known as "The Great Locomotive Chase."

• Erwin Griggs, a long-time clerk of the Superior Court of Habersham County.
• Andrew Gailey, a carpenter who made most of the coffins in which the citizens of Clarkesville were buried.
• Richard Habersham, a U.S. Congressman and nephew of Revolutionary War hero Col. Joseph Habersham.
• Matthew Rhodes and Mr. R.D. McCroskey, both Revolutionary War soldiers.
• Judge Cicero H. Sutton, Habersham County's first ordinary.

Thinking of moving
your business here?

Contact the Habersham Chamber of Commerce to connect with our business community and start the process of making Habersham County your home. 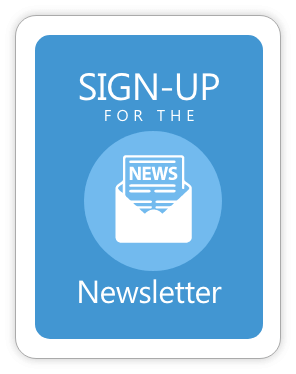 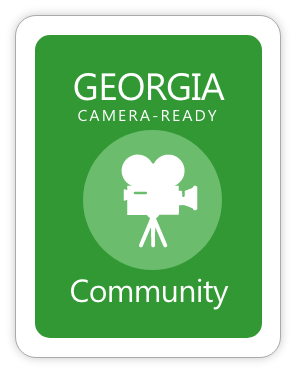 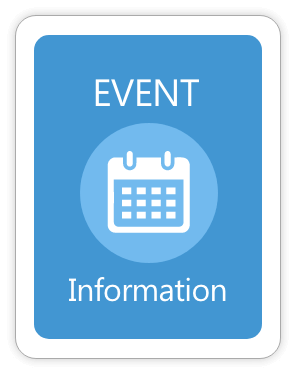 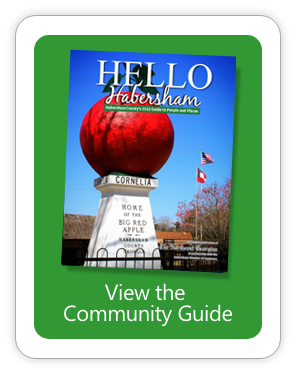